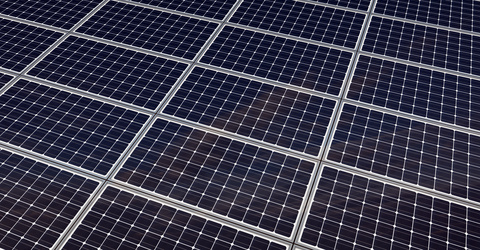 What Is A Solar Power Panel?

A solar power panel is a semiconductor device which converts photons from the sun into electricity. A solar power panel has many applications and uses, and is considered as being particularly used in situations where electrical power from a grid is unavailable, and they are often electrically connected and encapsulated as a module, thereby termed as a photovoltaic array or solar power panel.

What Is The Photovoltaic Effect?

A photovoltaic cell is principally made from doped silicon, and when a cell such as this is exposed to the sun’s electromagnetic rays, the photons in light transmit their energy to atoms in the connection. Basically, the photovoltaic effect is the phenomenon in which the incidence of light or other electromagnetic radiation upon the junction of two dissimilar materials, as a metal and a semiconductor, induces the generation of an electromotive force.

Where To Find A Solar Panel

There are many different locations that offer solar panels for the public to purchase, and if you are going to buy solar panels, you should remember to compare them by dollars per watt. Used solar panels are the best idea, and can be considered as bargains in several different ways. However, used solar panels produce less power per square foot than do new panels. As well, a modern solar panel might produce twice as much power as an old one of the exact same size; however it will also cost you about twice as much.

Solar panels are obviously essential to the process of solar power, and are an incredibly important matter to thoroughly understand if you are hoping to actually learn anything about the solar power process. 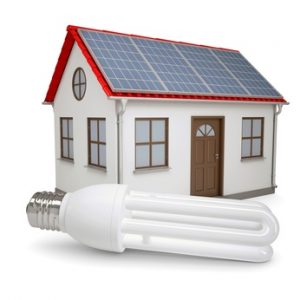 All About Solar Panels